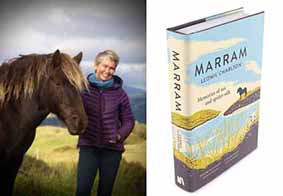 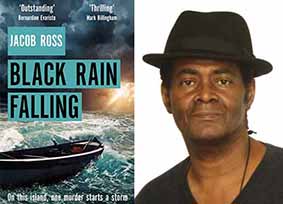 Jacob Ross
chaired by Sunny Singh ‘Jacob Ross is a truly amazing writer. Black Rain Falling is an
outstanding novel.’
– Bernardine Evaristo Black Rain Falling, the gripping sequel to Jacob Ross’s Jhalak
Prize-winning The Bone Readers, finds forensics expert Michael ‘Digger’ Digson is in trouble. His fellow detective Miss Stanislaus kills a man in self-defence, and their superiors believe it was murder. While the authorities bear down on them, Digger and Stanislaus investigate a shocking roadside killing, the first tremors of a storm of crime and corruption that will break over the Caribbean island of Camaho. 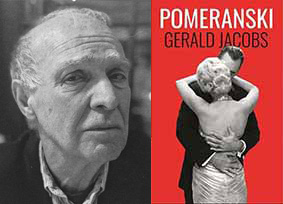 As Benny ‘the Fixer’ Pomeranski is buried on a cold November morning, a motley crew of mourners assembles around the grave, its members ‘identified by their lived-in faces – faces that indicated a singular kind of past, a chequered hinterland.’ The discovery of Benny’s diaries leads his son Simon back to his childhood and the post-war days of the Astorians, a small group of criminals who ran their business from Brixton Market and exercised their own brand of justice. 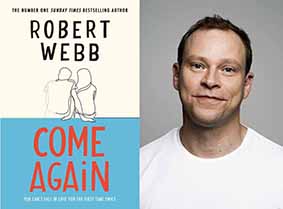 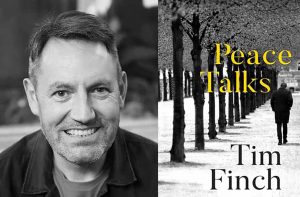 Tim Finch’s latest novel Peace Talks takes Edvard Behrens, a senior diplomat highly regarded for his work on international peace negotiations, to a nondescript resort in the Tyrol. High up in the mountains, the air is bright and clear. When he isn’t working, Edvard reads, walks, listens to music. He confides in no one – no one but his wife Anna. Anna, who he loves with all his heart; Anna, always present and yet forever absent. 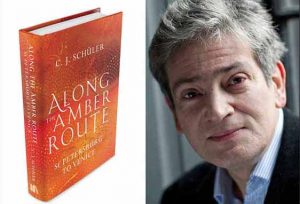 C. J. Schüler
chaired by Mary Novakovich ‘This timely and powerful book is more than an enticing
travelogue or a paean to amber.’ – Sue Gaisford, Financial Times 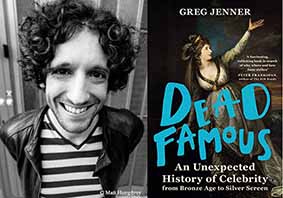 Greg Jenner
chaired by Sunny Singh ‘A fascinating, rollicking book in search of why, where and
how fame strikes. Sit back and enjoy the ride.’ – Peter Frankopan

Greg Jenner is a public historian, broadcaster and author, and an Honorary Research Associate at Royal Holloway, University of London. He is the historical consultant to award-winning Horrible Histories, host of the BBC comedy podcast You’re Dead To Me!, and has appeared on BBC2’s The Great History Quiz and Inside Versailles. His first book, A Million Years in a Day, was a UK number 1 audiobook bestseller and was translated into nine languages. 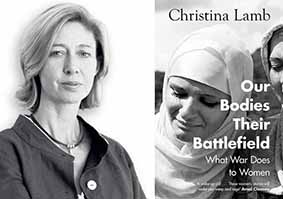 ‘A wake-up call… These women’s stories will make you weep and rage.’ – Amal Clooney 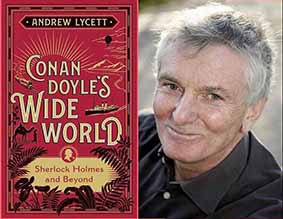 Andrew Lycett
chaired by John Walsh ‘For some escapism during the
coronavirus lockdown, it makes a wonderful read.’ – Tom Chesshyre, Daily Mail Arthur Conan Doyle was not only the creator of the world’s
greatest detective; he was also an intrepid traveller whose journeys took him to the Arctic and the Alps, throughout Africa, Australia and North America. In his ground-breaking book Conan Doyle’s Wide World, Andrew Lycett, Conan Doyle’s celebrated biographer, collects and annotates the best of his travel writings from around the world, which illuminate not just the places he visited, but the man himself. 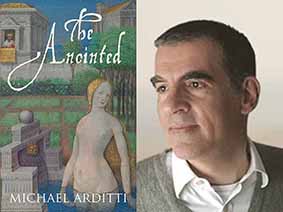 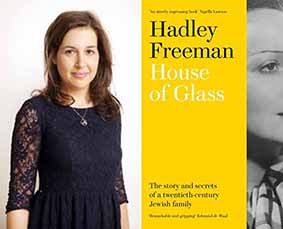 When Hadley Freeman found a shoebox filled with her grandmother’s treasured belongings, it started a decade-long quest to find out their significance. House of Glass chronicles her attempt to understand the extraordinary lives of her grandmother Sala and her three siblings, Henri, Jacques and Alex Glass. The search takes Hadley from Picasso’s archives in Paris to a secret room in a farmhouse in Auvergne, from Long Island to Auschwitz. 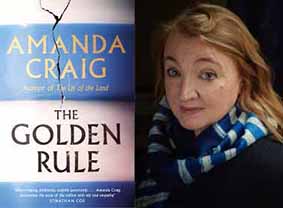 ‘If you like your novels wide-ranging, ambitious, socially panoramic, and engaged in the most important issues of the day, Amanda Craig is the writer for you.’ – Jonathan Coe

When Hannah is invited into the first-class carriage of the London to Penzance train by Jinni, the two women agree to murder each other’s husbands. After all, they are strangers on a train – who could possibly connect them? The latest of Craig’s state-of-the-nation novels, The Golden Rule can be read as a stand-alone work, but shares with its predecessors an interconnected cast of contemporary characters, in which minor protagonists become major ones, and vice versa, from one book to the next.

The novelist Andrew Miller will announce the winner of the Authors’ Club Best First Novel Award 2020.