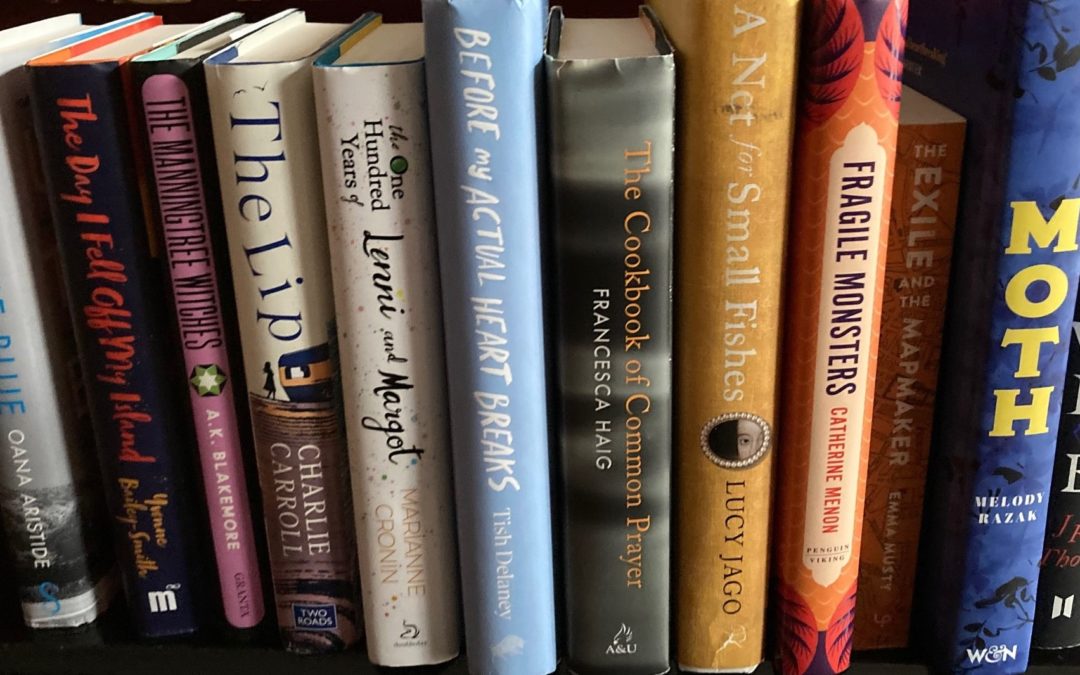 The Authors’ Club longlist for its annual Best First Novel Award is as follows: 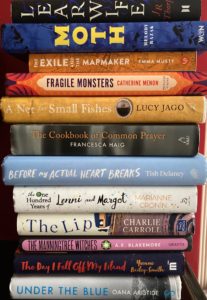 Yvonne Bailey-Smith, The Day I Fell off My Island (Myriad Editions)

Marianne Cronin, The One Hundred Years of Lenni and Margot (Doubleday)

Lucy Popescu (chair of the judging panel) commented: “We are delighted to announce our longlist of exceptional debut novelists who cover an array of subjects from bereavement and memory, betrayal and isolation to resilience and hope, as well as celebrating intergenerational friendships and the importance of community. We visit England’s past, present and future and travel across the world from Northern Ireland to Malaysia, India to Jamaica, Tasmania to the Arctic Circle.”

The winner will be announced at a dinner at the National Liberal Club: Wednesday 25 May 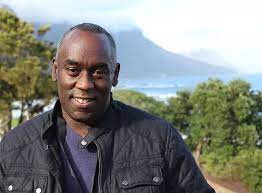 The winning novel is selected by guest adjudicator Alex Wheatle from a shortlist drawn up by a panel of Authors’ Club members, chaired by Lucy Popescu.

The prize is open to any debut novel written in English and published in the UK between 1 Jan and 31 Dec 2021. The prize of £2500 exists to support UK-based authors, publishers and agents, so the novel must originate in the UK and not have been published anywhere else in the world before its UK publication

Inaugurated in 1954, the Authors’ Club Best First Novel Award is now in its 68th year, making it the longest-running UK prize for debut fiction and – except for the James Tait Black and the Hawthornden – the oldest literary prize in Britain.

About The Authors’ Club

Established by Walter Besant in 1891, the Club has provided a social meeting place for writers for over 130 years.